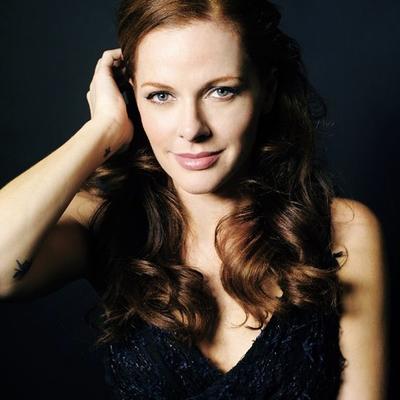 Click here to listen to a 5-minute interview of Barish with CBS This Morning’s Norah O’Donnell.

She explains that she didn’t think she had a #MeToo story, until she saw the black eye on Colbie Holderness, one of the two ex-wives of Trump’s Staff Secretary Rob Porter, and recognized herself in the story.

She also points out that Eric Schneiderman has $9 million remaining in his campaign fund. The National Organization for Women has demanded that he donate that money to organizations that support survivors and seek to end intimate partner abuse.

Barish was romantically involved with Schneiderman from the Summer of 2013 through New Year’s Day of 2015.

According to reporting by Jane Mayer and Ronan Farrow for The New Yorker, Schneiderman’s abuse began a month into their physical relationship, when the two were getting ready for bed one night after drinking. They were baiting each other, and he called her “a fucking whore.” Then he slapped her across the side of the head so hard her ears rang (her ear continued to bother her and she eventually discovered she had a perforated eardrum). He then pinned her down on the bed and began choking her.

She managed to get away from him, screaming that what he wasn’t doing wasn’t okay. She left, vowing to never see him again. She told several people about the attack in the immediate aftermath, including Salman Rushdie, who she used to date and has remained close friends with.

Despite her commitment to stay away from him, he wore her down. They resumed what would become an on and off again, physically and emotionally abusive relationship, that lasted for 2 years: