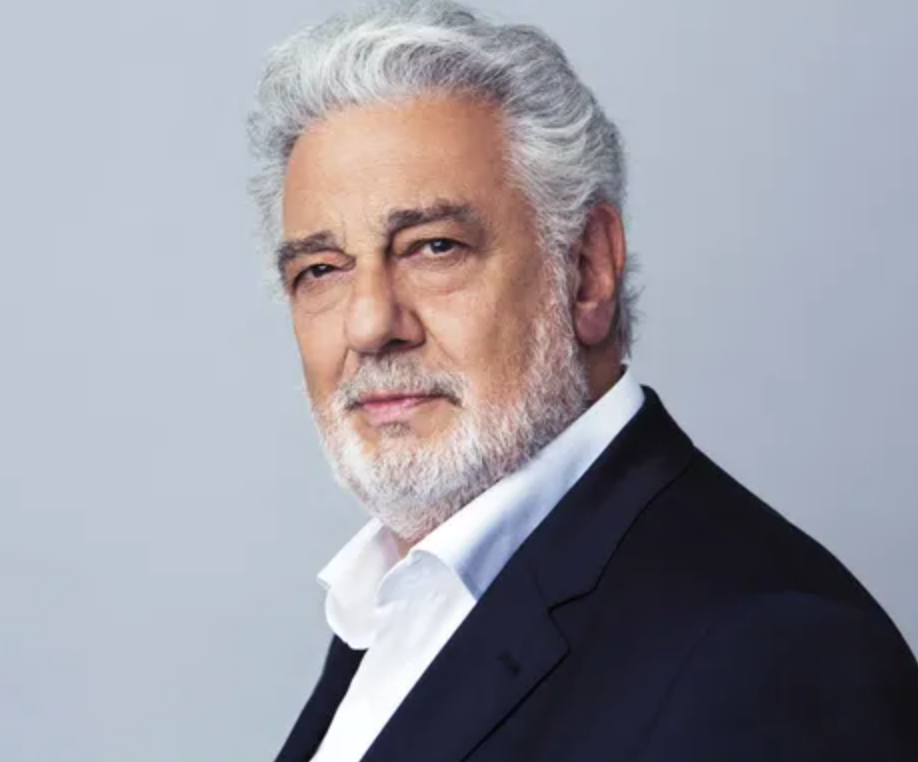 20 women have accused him of sexual assault. Investigations are being conducted by LA opera and by AGMA (American Guild of American Artists). 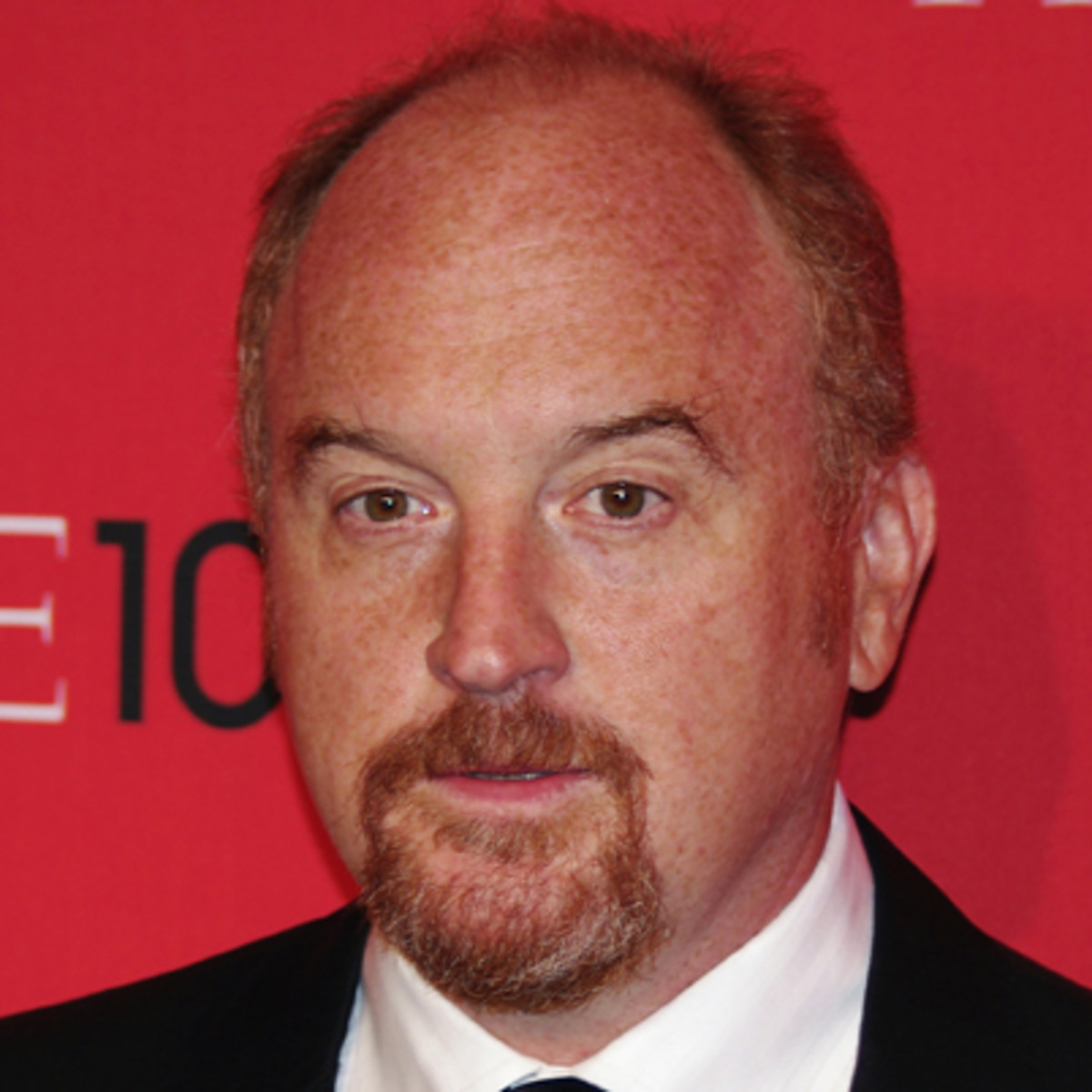 Company Reaction: The release of his new movie was canceled. Netflix said it would no longer work with him. His publicist dropped him. HBO nixed his appearance at an upcoming charity function.

C.K.’s Response: Apologized and said the stories were true. Read his full statement in the New York Times.

This piece in the NYX details not just the allegations, but why it was such a big deal – namely, because Louis C.K.’s success is so unparalleled in the world of comedy.

Isa Hackett tells her story below: “You will love my dick,” Roy Price told Hackett, a lesbian, who is married with children.