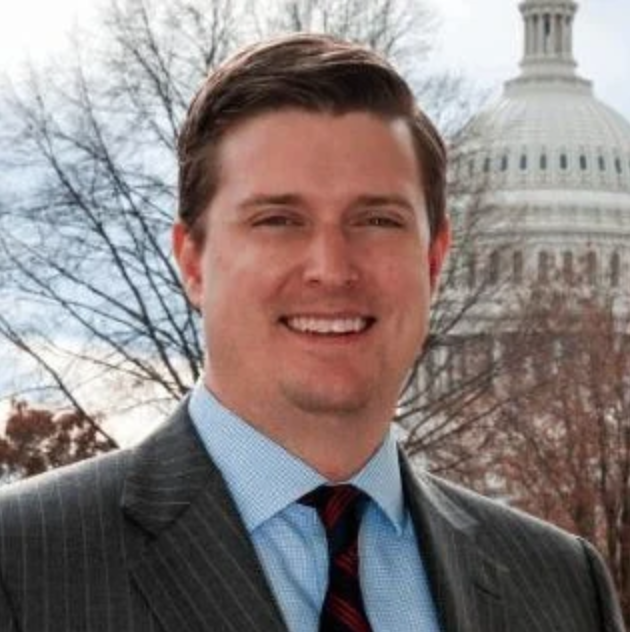 The Daily Mail broke the story on Feb 6, including on the record statements from both ex-wives, Colbie Holderness and Jennie Willoughby.

The story was corroborated on Feb 7 by The Intercept, which also gave detailed accounts from both women: https://theintercept.com/2018/02/07/rob-porter-wives-abuse-trump-aide/

His first wife, Colbie Holderness, released pictures of herself with a black eye that she alleges Porter gave her by punching her in the face.

CNN reports that it was “widely known” by dozens in the White House, including Chief of Staff John Kelly, that the reason Porter wasn’t getting a security clearance is because he had abused both his ex-wives. This speaks to the culture of misogyny that runs rampant through a segment of the United States; a segment which currently controls the White House.

Porter resigned on Feb 7, after the photo of the black eye surfaced. He gave a statement to Axios:

“These outrageous allegations are simply false. I took the photos given to the media nearly 15 years ago and the reality behind them is nowhere close to what is being described. I have been transparent and truthful about these vile claims, but I will not further engage publicly with a coordinated smear campaign.”

“My commitment to public service speaks for itself. I have always put duty to country first and treated others with respect. I am deeply grateful for the opportunity to have served in the Trump Administration and will seek to ensure a smooth transition when I leave the White House.”

Porter’s response, and that of everyone around him in the White House, has been to vehemently deny the allegations, despite the photographic proof.