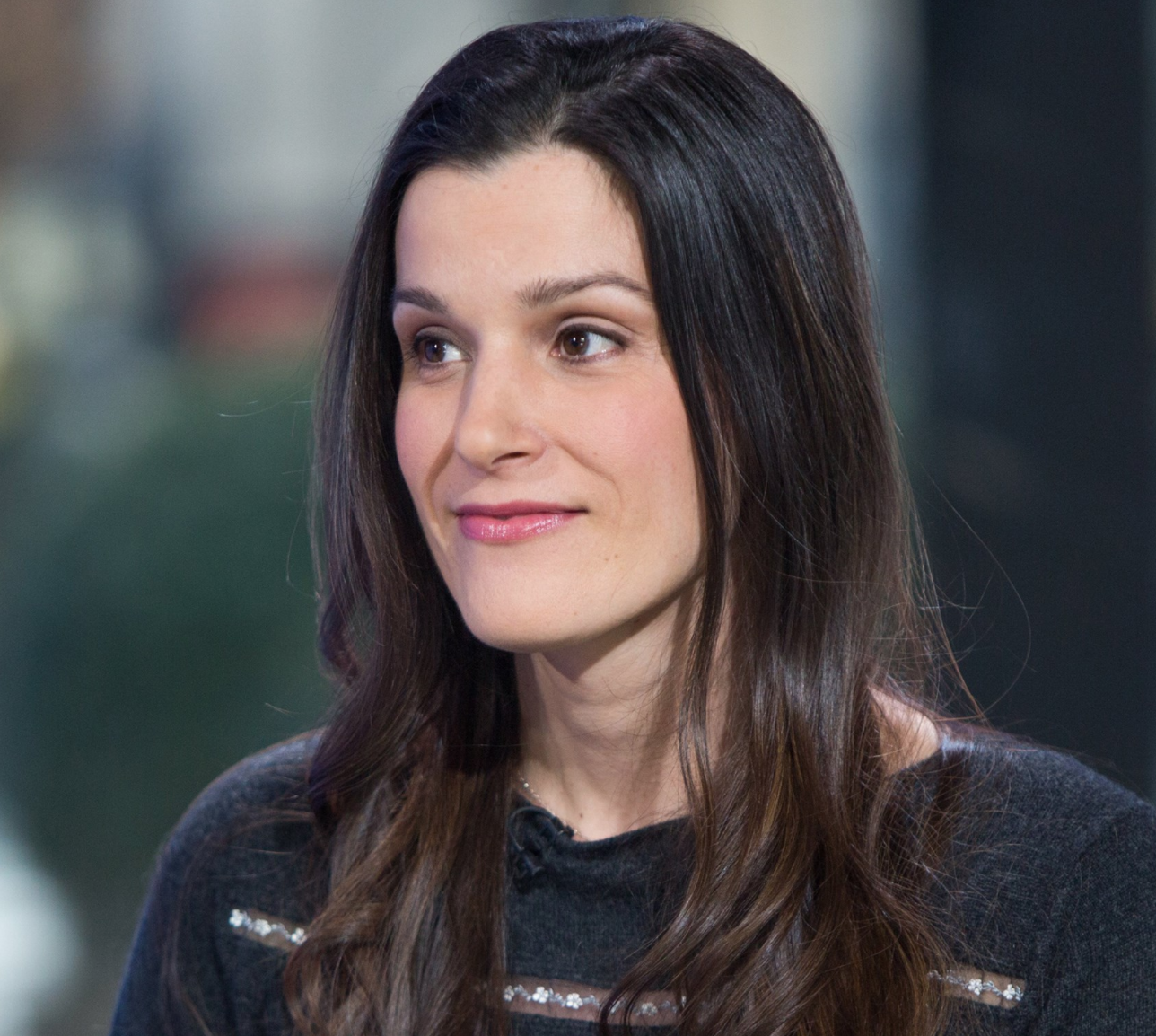 Jennie Willoughby is a writer, speaker, teacher and singer whose message is one of forgiveness and redemption – both for one’s self and for others.

Jennie first described her abusive marriage to Donald Trump‘s Staff Secretary Rob Porter in a post for her blog, Pull of Grace, on April 24, 2017 – almost 6 months before Harvey Weinstein was exposed in The New York Times by Megan Twohey and Jodi Kantor.

The first time he called me a “fucking bitch” was on our honeymoon. (I found out years later he had kicked his first wife on theirs.) A month later he physically prevented me from leaving the house.

Less than two months after that, I filed a protective order with the police because he punched in the glass on our front door while I was locked inside. We bought a house to make up for it.

Just after our one year anniversary, he pulled me, naked and dripping, from the shower to yell at me.

But what had happened – and prompted Willoughby to write her post, as she relates on the podcast interview – is that President Donald Trump – who has himself been accused by some 65 women of sexually inappropriate behavior – had named Porter to be his Staff Secretary on Jan 20, 2017. While it’s not a position that’s prominent in the eye of the public, it’s a position that holds incredible power. The Staff Secretary sees every single piece of paper before it lands on the President’s desk. It’s an appointment that requires a security clearance.

So as part of their routine background check, the FBI had reached out to Willoughby (as well as Porter’s first ex-wife, Colbie Holderness). As a result of what Willoughby and Holderness told the FBI about Porter’s abuse (and possibly for other causes as well), he had been denied a security clearance for a full year. Yet he remained in his extremely influential White House position.

It wasn’t until Feb 6, 2018 – a year into the Trump administration – that The Daily Mail broke the story in which both Willoughby and Holderness went publicly on the record about how their ex-husband Rob Porter had abused them.

Porter resigned from his post the following day, despite continuing to insist the allegations were false.

President Trump, Chief of Staff John Kelly, and many others in the administration continued to vociferously defend Porter, revealing the extent and the depth of the misogyny within the current leadership of the Federal government.

In response to some of John Kelly’s ignorant statements, Willoughby penned this piece in the Washington Post on March 9, 2019, “I was married to Rob Porter. Here’s what John Kelly doesn’t get about abuse.”

Kelly’s comments serve to diminish the significance of emotional abuse. Granted, it is difficult for any outsider to understand what takes place in a marriage. But Kelly’s dismissive remarks about my having suffered only “emotional abuse” grossly understate the seriousness of this conduct and the trauma it inflicts. It is insidious, demoralizing, paralyzing. It is real.

Shortly thereafter, Porter tried to “come back” by writing an innocuous-seeming piece about foreign policy for the Wall Street Journal.

In response, Willoughby penned this piece for the Washington Post on March 21, 2019, with an accompanying 6-minute video.

“I don’t believe Rob should be forever barred from using his considerable professional skills and knowledge to make a contribution to our society.

But … Rob has yet to publicly show regret or contrition for his actions. Giving him a voice before he has done that critical work elevates his opinions above my and Colbie’s dignity.”

Mark Halperin – the former journalist who fell to #MeToo allegations of his own – saw Willoughby’s post about redemption and reached out to her. Halperin, it turns out, had recognized the harm he was doing to women more than a decade ago, and had sought therapy at the time. Now that the world had learned of his shame, he sought Willoughby’s counsel as to how he could redeem himself in the eyes of the public.

Jennie agreed to meet with Mark several times for in-depth conversations over the course of about a year. These conversations culminated in the following interview, produced and published by Mark and his team.

Jennie and Julia discussed all of this and a whole lot more for the podcast. You can listen to it on the website, which is also where you can read the transcript.