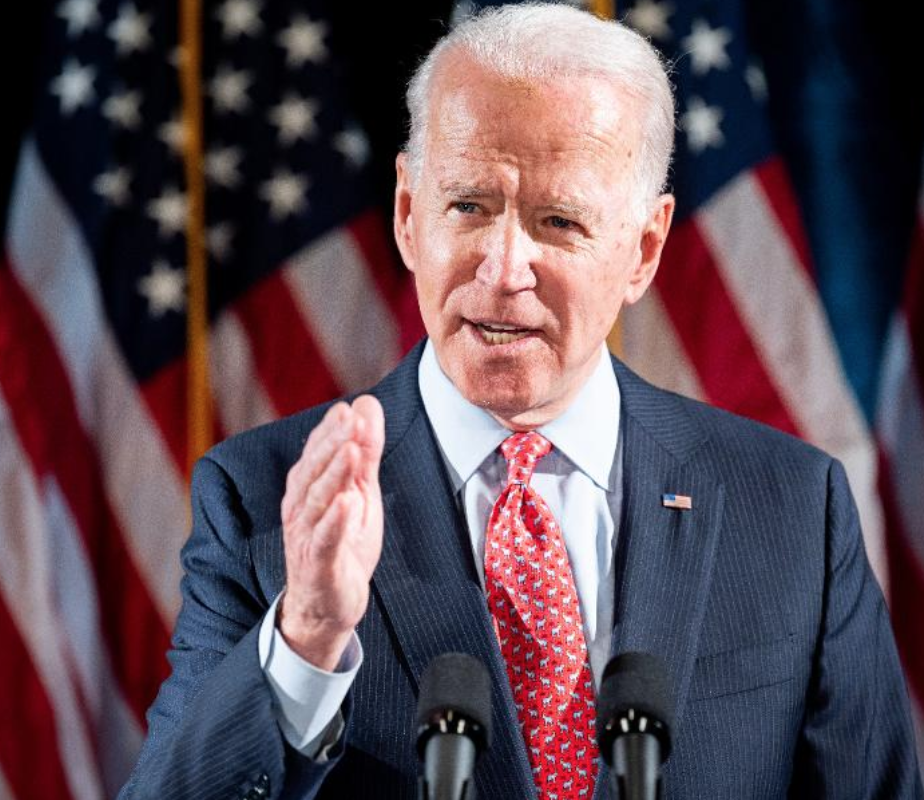 Tara Reade, a former Biden staffer, accuses Biden of digitally penetrating her in 1993, along with allowing harassment and retaliation to go on in his Senate office.

Eight other women including Lucy Flores, a former Nevada assemblyperson, accuse Biden of a variety of sexually inappropriate touching.

Amy Lappos says that Biden grabbed her head and rubbed noses with her at a political fundraiser in 2009 for Congressperson Jim Himes. “He put his hand around my neck and pulled me in to rub noses with me. When he was pulling me in, I thought he was going to kiss me on the mouth.” Lappos was a Congressional aide to Himes at the time.
Hartford Courant, Apr 1, 2019, by Neil Vigdor

“I never filed a complaint because he was the vice president. I was a nobody… There’s absolutely a line of decency. There’s a line of respect. Crossing that line is not grandfatherly. It’s not cultural. It’s not affection. It’s sexism or misogyny.”

Caitlyn Caruso, a former college student and sexual assault survivor, said Mr. Biden rested his hand on her thigh — even as she squirmed in her seat to show her discomfort — and hugged her “just a little bit too long” at an event on sexual assault at the University of Nevada, Las Vegas. She was 19.
The New York Times, Apr 2, 2019, by Sheryl Gay Stolberg and Sydney Ember

DJ Hill alleges Biden rested his hand on her shoulder and moved it down her back at a 2012 fundraising event in Minneapolis. Hill said the encounter made her “very uncomfortable.”
The New York Times, Apr 2, 2019, by Sheryl Gay Stolberg and Sydney Ember

Vail Kohnert-Yount, a former White House intern, said when she met Biden in 2013, he “put his hand on the back of my head and pressed his forehead to my forehead.”

Ally Coll, a former Democratic staffer, told The Washington Post in April 2019 that when she met Biden in 2008, he complimented her smile, squeezed her shoulders, and held her “for a beat too long.”

Sofie Karasek, a progressive organizer, was photographed holding hands and touching foreheads with Biden at the 2016 Academy Awards. Karasek said she felt Biden violated her personal space in that interaction.

He issued this statement on March 31, 2019: “I may not recall these moments the same way, and I may be surprised at what I hear. But we have arrived at an important time when women feel they can and should relate their experiences, and men should pay attention.” In short, I didn’t do anything wrong; but if you want to talk about how you feel anyway, I’ll listen. {eye roll}

When the Stephanie Carter photo (below) started being circulated along with many others depicting Biden nuzzling women, children and a few men over the years, the campaign got defensive. They began developing the narrative that smears, photoshopping and other forms of lying were being used to gin up false allegations against the candidate.

Unfortunately, there was in fact some of that going on. However, to just start screaming “false allegations! false allegations!” over and over again is the tactic of a man on thin ice, grasping at anything to save his own skin. It’s not the response of someone who feels a deep and abiding sense of his own innocence; and it’s absolutely not the response of someone who puts a high priority on fixing the systemic issues which have subjected so many millions of women to harassment and abuse over the years.

March 2019 – Stephanie Carter wrote in a blog post for Medium that the much-circulated picture of Biden putting his hands on her shoulders and whispering in her ear (while her husband Ash Carter was being sworn in as Defense Secretary, in 2015) was acting as “a close friend, helping someone get through a big day, for which I will always be grateful.”

May 9, 2020 – Amy Lappos says that she believes Tara Reade, and that she plans to vote for Joe Biden. “I don’t want to be weaponized,” Lappos said.

This article goes on to describe the despicable ways in which 1000’s of people on Twitter and other social media platforms have spun Lappos’ story – whether out of ignorance or malice – such that it fits their own narrative and bears no resemblance to her actual position.
San Francisco Chronicle, by Emilie Munson