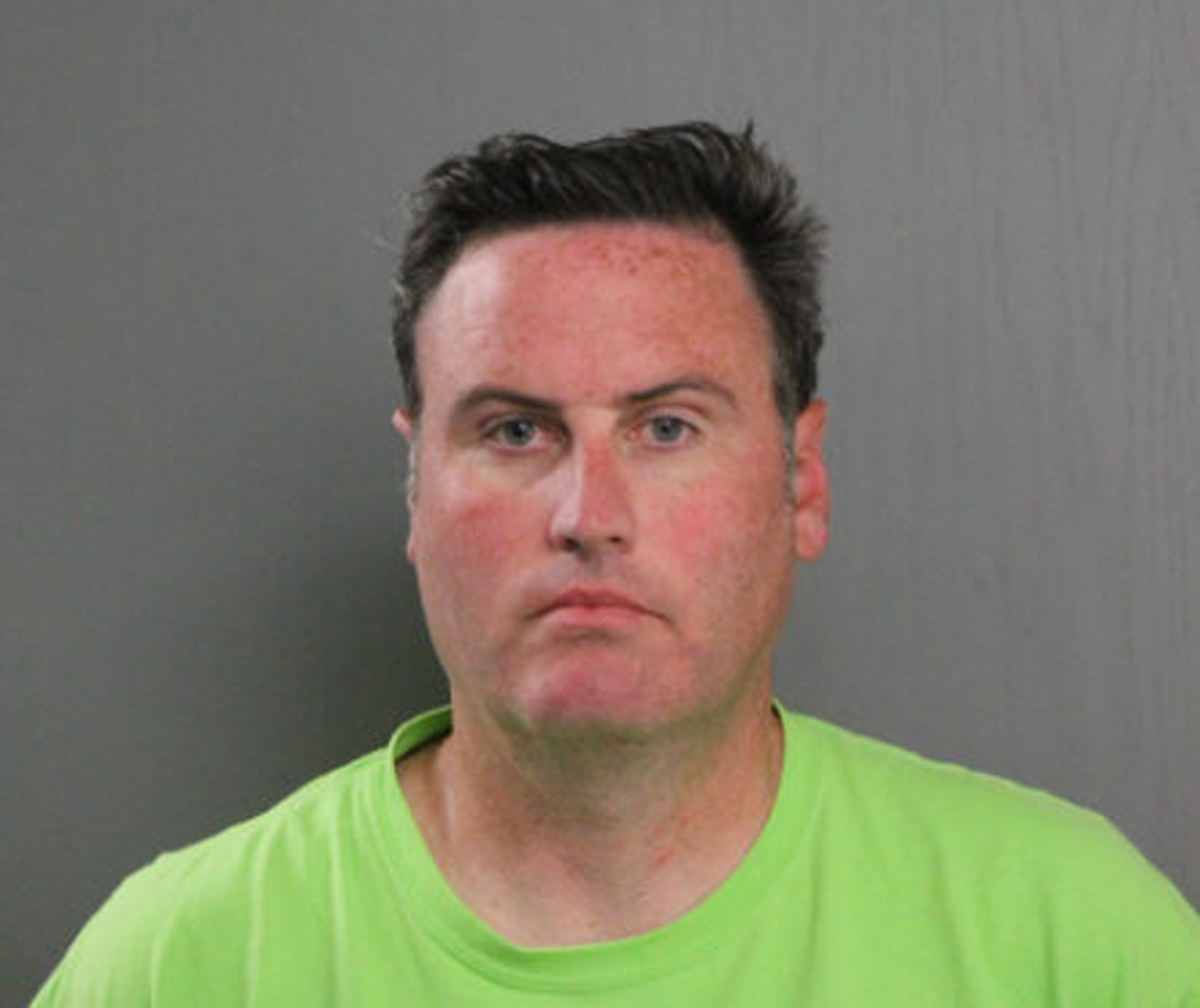 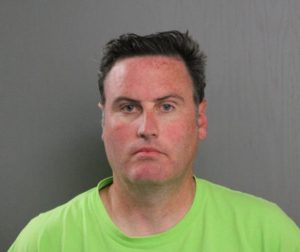 Accusations: Quinn was accused in a Federal lawsuit of inappropriate texting by a female campaign worker.

Consequences for his actions: Quinn was fired by Madigan on Feb 12, 2018. Quinn was additionally arrested for violating violating a protective order because of texts and calls to another person,