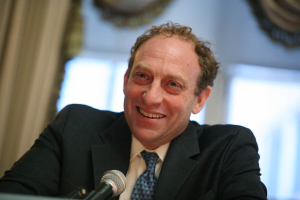 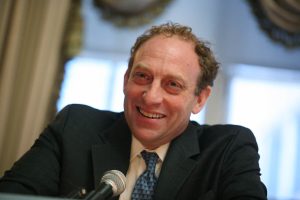 Accusations: 3 women say Oreskes made unwanted sexual advances toward them years ago, when he worked at the New York Times and they were seeking jobs there.

Company Reaction: Oreskes was placed on leave by NPR at the end of October, 2017 & resigned Nov 1.

Oreske’s Response: Admitted wrondoing in an internal memo, saying his behavior was “wrong and inexcusable.”