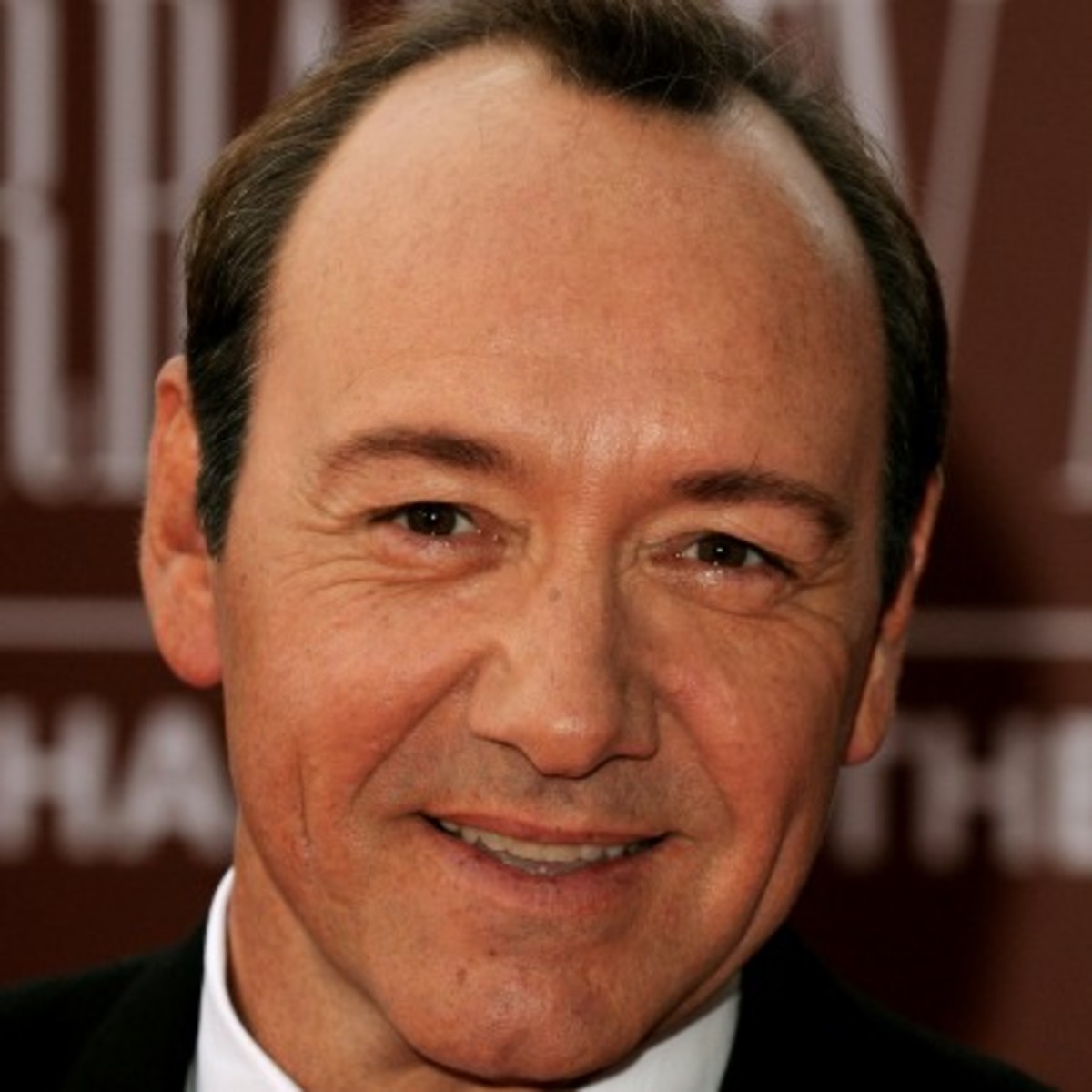 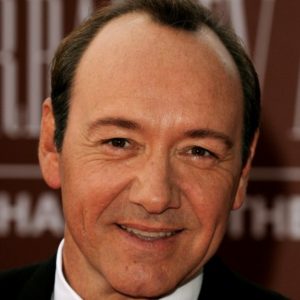 Role: Academy Award-winning actor; most recently the star of the Netflix hit, “House of Cards”

Accusations: An actor named Anthony Rapp accused Spacey of sexually assaulting him in 1986 when Rapp was just 14 years old.

This was followed by 8 employees of House of Cards saying that Spacey had created a toxic work environment through a pattern of sexual harassment.

Company Reaction: Production was halted on “House of Cards,” and Netflix said they didn’t want anything to do with it if Spacey remained involved.

Spacey’s Response: Spacey took the opportunity of his apology to come out of the closet; a move that earned him tremendous backlash from all sides.