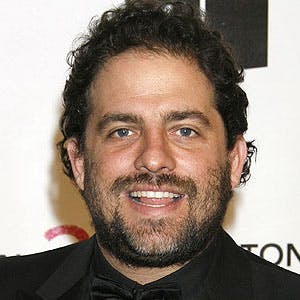 Accusations: 6 women accuse Ratner of sexual harassment and assault. Some of these allegations are jointly made against Ratner and Russell Simmons, co-founder of Def Jam Recordings.

Company Reaction: Warner Bros. cuts ties with Ratner, and numerous other individuals and companies are backing away from him.

This long and detailed article enumerates not just the allegations against Ratner, but also the pervasive culture of abuse that allowed him to get away with it. It describes supporters of Ratner saying that he was “just hitting on beautiful women,” apparently not recognizing that pervasive unwanted actions constitute workplace sexual harassment. 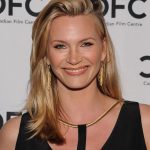 In the early 1990’s, Henstridge, Ratner and some friends were hanging out in Ratner’s NY apartment. She fell asleep on the couch, and when she woke up everyone else had left. She tried to leave but Ratner physically forced her to perform oral sex on him. 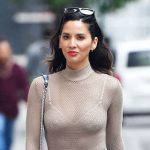 In 2004 Ratner masturbated in front of her; in the years since he has frequently taunted her with malicious lies about their non-existent former relationship, as well as deragatory boasts about having masturbated on magazines with her picture on the cover. 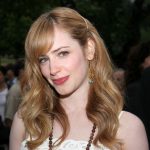 When the actress met Ratner on a first class Air Canada flight in 2005, he began loudly telling her about how he wanted to give her oral sex – within minutes of having met her. 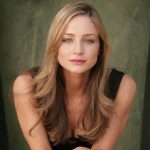 She met Ratner at a party, at which he chased he around all night – including into the bathroom! After the party, Ratner’s assistant called her for 6 months, trying to arrange a date. 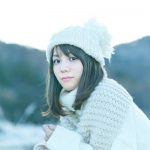 As a 21-year-old extra on Rush Hour 2, Ratner ran his finger down her bare midriff (her costume for the film was skimpy). As he did so, he asked her if she wanted to go into the bathroom with him. When she said no, he responded, “Why? Don’t you want to be famous?”